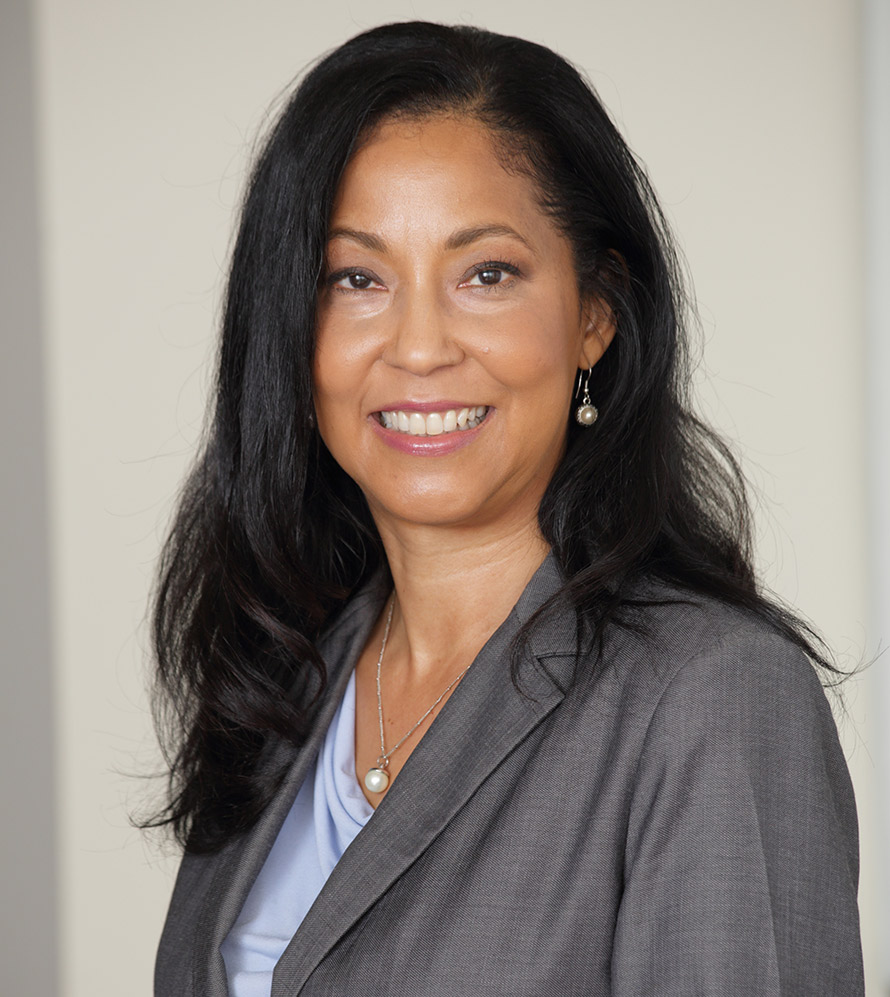 Janine Austin Clayton, M.D., FARVO, was appointed Associate Director for Research on Women’s Health and Director of the Office of Research on Women’s Health at the National Institutes of Health (NIH) in 2012. Dr. Clayton has strengthened NIH support for research on diseases, disorders, and conditions that affect women. She is the architect of the NIH policy requiring scientists to consider sex as a biological variable across the research spectrum, a part of NIH’s initiative to enhance reproducibility, rigor, and transparency. As co-chair of the NIH Working Group on Women in Biomedical Careers with NIH Director Dr. Francis Collins, Dr. Clayton also leads NIH’s efforts to advance women in science careers. In 2021, Dr. Clayton was elected to the Board of Directors of the American Association for the Advancement of Science (AAAS).

Dr. Clayton was previously the Deputy Clinical Director of the National Eye Institute (NEI). A board-certified ophthalmologist, Dr. Clayton’s research interests include autoimmune ocular diseases and the role of sex and gender in health and disease. Dr. Clayton has a particular interest in ocular surface disease and discovered a novel form of disease associated with premature ovarian insufficiency that affects young women, setting the stage for her commitment to rigorous, thoughtful exploration of the role of sex and gender in health and disease. She is the author of more than 120 scientific publications, journal articles, and book chapters. Her clinical research has ranged from randomized controlled trials of novel therapies for immune-mediated ocular diseases to studies on the development of digital imaging techniques for the anterior segment.

Dr. Clayton, a native Washingtonian, received her undergraduate degree with honors from Johns Hopkins University and her medical degree from Howard University College of Medicine. She completed a residency in ophthalmology at the Medical College of Virginia. Dr. Clayton completed fellowship training in cornea and external disease at the Wilmer Eye Institute at Johns Hopkins Hospital and in uveitis and ocular immunology at NEI.

Dr. Clayton has received several awards and has been recognized as a leader by her peers. She received the Senior Achievement Award from the Board of Trustees of the American Academy of Ophthalmology in 2008, was selected as a 2010 Silver Fellow by the Association for Research in Vision and Ophthalmology, and won the European Uveitis Patient Interest Association Clinical Uveitis Research Award in 2010. In 2015, she was awarded the American Medical Women’s Association Lila A. Wallis Women’s Health Award and the Wenger Award for Excellence in Public Service. Dr. Clayton was granted the Bernadine Healy Award for Visionary Leadership in Women’s Health in 2016. She was also selected as an honoree for the Woman’s Day Red Dress Awards and the American Medical Association’s Dr. Nathan Davis Awards for Outstanding Government Service in 2017.