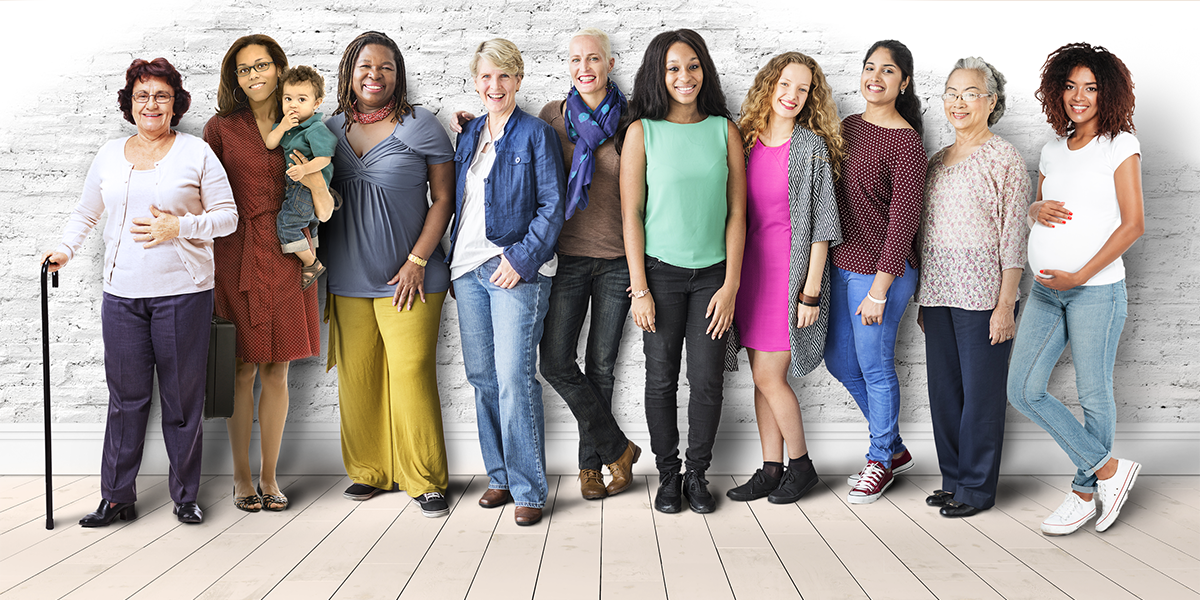 Advancing NIH Research on the Health of Women: A 2021 Conference

In response to a congressional request to address NIH efforts related to women’s health research, the Office of Research on Women’s Health (ORWH), on behalf of the Advisory Committee on Research on Women’s Health (ACRWH), hosted an event on October 20, 2021, titled “Advancing NIH Research on the Health of Women: A 2021 Conference.” The key topics discussed, as identified by Congress, were (1) clinical practices related to rising maternal morbidity and mortality rates; (2) increasing rates of chronic debilitating conditions in women; and (3) stagnant cervical cancer survival rates. Learn more about these issues below.

Maternal morbidity and mortality is a public health crisis in the United States, with an estimated 6 in 10 maternal deaths being preventable. During 2011–2015, the United States had nearly twice the live birth maternal mortality rate as peer countries, such as Canada and the United Kingdom. This rise in maternal mortality is even more pronounced among women of color, including Black, American Indian/Alaska Native, and Hispanic women. These racial and ethnic disparities are influenced by structural racism, implicit bias, and racially biased policies and practices, with neither education nor higher socioeconomic status mitigating the elevated risks.

Rates of chronic debilitating conditions, such as chronic obstructive pulmonary disease (COPD), affecting women in the U.S. are on the rise, and chronic diseases are more common in women than men. However, there is a limited understanding of the impact of sex and gender influences on the outcomes of individuals with chronic diseases. Current challenges include lack of research on rare diseases that are more prevalent in women and the lower specificity, sensitivity, and efficacy of diagnostic tests for women. Also, disparities exist among underserved racial and ethnic groups. For example, Black women are 20% more likely to die from heart disease than White women.