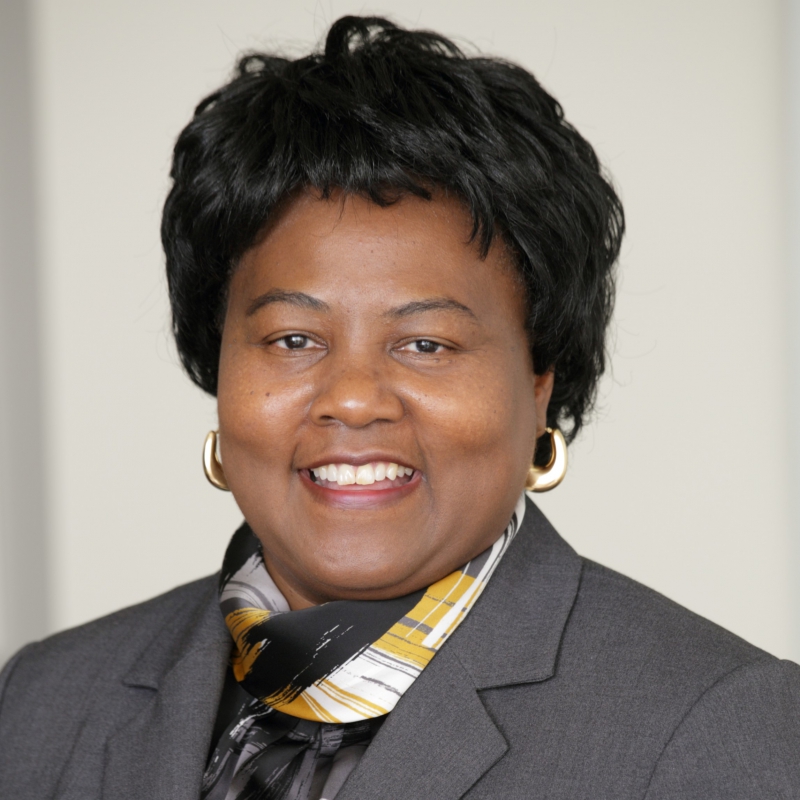 ORWH Associate Director for Basic and Translational Research Chyren Hunter, Ph.D., and Charles Hoeffer, Ph.D., Assistant Professor of Integrative Physiology at the University of Colorado Boulder, were interviewed by Ira Flatow for an episode of the “Science Friday” public radio program that aired on February 26, 2021. Drs. Hunter and Hoeffer discussed the NIH Policy on Sex as a Biological Variable (SABV), which expects NIH-supported researchers to factor sex differences into research designs, analyses, and reporting in vertebrate animal and human studies.

Dr. Hunter discussed how prior to the policy, most scientific research focused on men and male animals. This practice sometimes resulted in less-than-optimal scientific rigor and may have contributed to potentially harmful medical treatments. For instance, “between 1997 and 2000, 8 of the 10 drugs that were pulled from the market were drugs that had more adverse side effects in women,” said Dr. Hunter. “Perhaps … because the preclinical studies did not use both males and females, the studies in humans did not have enough information to create a treatment that would not have adverse effects in women.”

She also discussed how the NIH-funded Genotype-Tissue Expression (GTEx) program identified over 13,000 genes that are expressed differently in men and women, an important finding with implications for multiple bodily functions. Dr. Hunter also explained how other funding institutions and journal editors can help to promote the consideration of sex differences and promoted ORWH’s free e-learning course Sex as a Biological Variable: A Primer.

Dr. Hunter also alluded to the erroneous interchangeable use of the terms “sex” and “gender,” which can cause confusion and thwart the full implementation of the SABV policy. “Sex” refers to biological differences between females and males, including chromosomes and sex organs, and can apply to both humans and vertebrate animals. “Gender” refers to socially constructed roles or behaviors and encompasses concepts such as gender identity. “Gender” applies only to humans. “When we get the word out, we won’t see publications that talk about the ‘gender’ of mice,” said Dr. Hunter.

Dr. Hoeffer described how including both male and female mice in his research to comply with the SABV policy led him to discover a sex-specific effect of a protein in the brain on learning and memory. A single-sex study would not have yielded this important finding, underscoring the importance of the SABV policy.

More information and a recording of the program are available here.