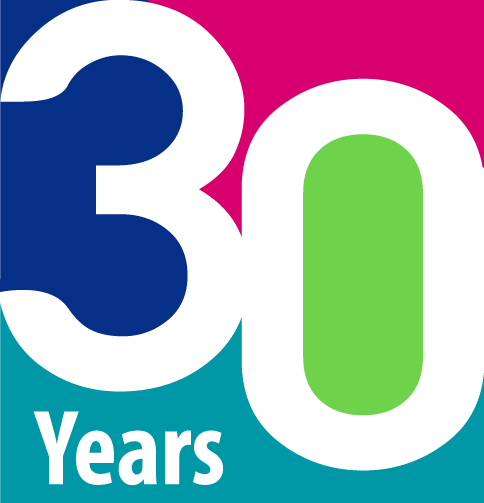 ORWH is hosting three enlightening virtual meetings to celebrate 30 years of women’s health research and sex and gender studies within and beyond the NIH scientific community. These meetings, ORWH’s 30th Anniversary Virtual Meeting Series: Advancing the Health of Women Through Science, will be held December 14–16 and will convene researchers on the health of women and sex differences as well as members of two signature ORWH programs: Building Interdisciplinary Research Careers in Women’s Health (BIRCWH, pronounced “birch”) and Specialized Centers of Research Excellence (SCORE) on Sex Differences.

BIRCWH Annual Meeting, December 14, 10:00 a.m.–6:00 p.m. Eastern (virtual only)
Celebrating its 20th year, the Building Interdisciplinary Research Careers in Women's Health (BIRCWH) is a mentored career-development program connecting junior faculty—known as BIRCWH Scholars—to senior faculty with shared interests in women’s health and sex differences research. The annual meeting brings BIRCWH Scholars and faculty together to share research and experiences. The Ruth L. Kirschstein Memorial Lectureship, presented by Patricia E. Molina, M.D., Ph.D., will focus on the importance of, and improvements made in, mentoring young investigators. The plenary session will feature presentations on research findings by leading BIRCWH Scholars. A special Legacy of Leadership presentation will be delivered by Claire Sterk, Ph.D. The meeting will conclude with an informal virtual networking session. Program details will be posted here as they are finalized.

ORWH 30th Anniversary Scientific Symposium, December 15, 9:30 a.m.–5:30 p.m. Eastern (virtual only)
The scientific symposium, titled “Advancing the Health of Women Through Science,” will feature opening remarks by NIH Director Francis Collins, M.D., Ph.D.; a morning keynote address by Pauline M. Maki, Ph.D., on women’s mental health across the life course; a panel of leaders from across NIH discussing their perspectives on women’s health; and an afternoon keynote address, titled "Meeting the Moment," by Mary Woolley, M.A., President of Research!America. Additional presentations will discuss high-priority women’s health topics, such as applying the principle of studying sex as a biological variable across scientific disciplines. Program details will be posted here as they are finalized.

SCORE Annual Meeting Keynote Address, December 16, 10:40 a.m.–11:30 a.m. Eastern (virtual only)
A signature program of ORWH, SCORE is the only NIH cooperative program supporting disease-agnostic research on sex differences. Each center in the SCORE program serves as a national resource for translational research, at multiple levels of analysis, to identify the role of biological sex differences in the health of women. At this year’s SCORE Annual Meeting, Jocalyn Clark, Ph.D., Executive Editor of The Lancet, will present the keynote address, titled “Sex Differences Research and the Health of Women: An Editor’s Perspective.” Note that only the keynote address is open to the public; the remainder of the event is a business meeting for SCORE investigators. Program details will be posted here as they are finalized.

Schedules and program details are subject to change. More information is available here.