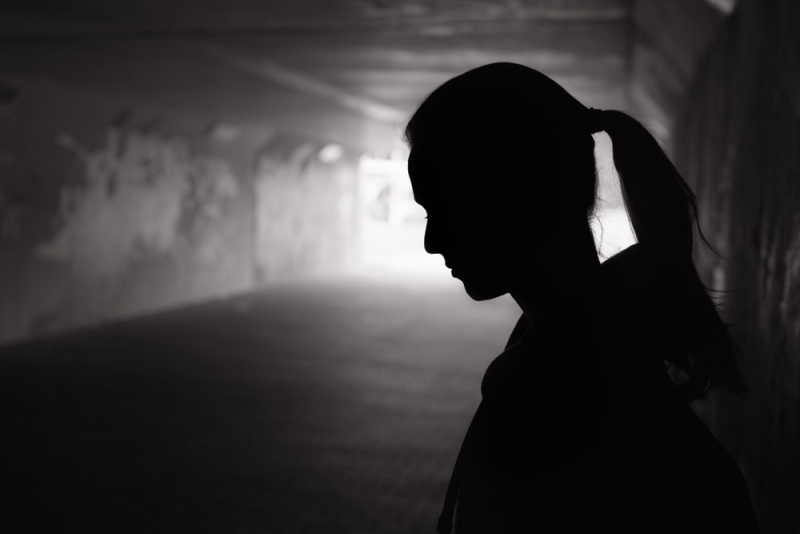 U.S. life expectancy has decreased in recent years, a trend driven in large part by “deaths of despair”—suicides as well as fatalities related to alcohol and other drugs. NIH researchers, including ORWH Special Advisor David A. Thomas, Ph.D., recently published findings on drug poisonings, suicides, and alcohol-induced deaths. The researchers analyzed death certificate statistics from the Centers for Disease Control and Prevention (CDC) on premature deaths (i.e., deaths of individuals ages 20–64) and compared data by geography, age, sex, and race/ethnicity.

Overall, the data show that from 2000 to 2017, drug poisoning, suicide, and alcohol caused 1.45 million premature deaths—450,000 more deaths than would be expected from 2000 rates. Though economic factors may have played a role in these unexpected increases, the researchers conclude that no single cause, demographic group, or region explains these trends, suggesting the need for numerous specifically targeted interventions.

Dr. Thomas says, “In the United States, we have an urgent and growing problem of premature deaths.  While despair is one critical element related to these deaths, the complex distribution of deaths underscores the need to study and address them in a manner that takes factors like sex, age, and geographical region into account.”