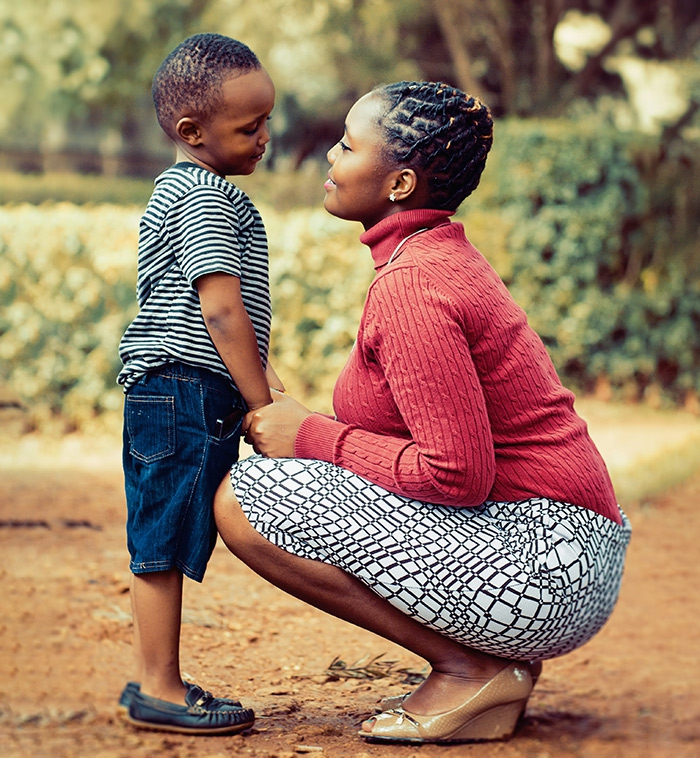 The Black Mamas Matter Alliance is sponsoring the third annual Black Maternal Health Week as part of the observation of National Minority Health Month in April. Rates of maternal morbidity and mortality (MMM) are much higher in the United States than in its peer nations. National severe maternal morbidity (SMM) rates have nearly doubled over the past decade, and the incidence of SMM was 166% higher for Black women than White women from 2012 to 2015. To help mitigate SMM, the Black Mamas Matter Alliance will observe Black Maternal Health Week to raise awareness of the problem; enrich the dialogue surrounding Black maternal health; promote solutions, policies, and research; and increase community involvement.

ORWH’s efforts to prevent MMM include cofunding relevant research, production of print and online publications, participation in professional conferences and workshops, and raising public awareness through the media. For instance, ORWH Director Janine A. Clayton, M.D., recently gave an interview to CNN.com to discuss the problem of MMM and associated health disparities as well as recent National Vital Statistics Reports from the Centers for Disease Control and Prevention (CDC) that included data on MMM.

“Much of the current research on MMM focuses on the medical cause of death—such as cardiovascular conditions, hypertension, hemorrhages, and thromboembolism—but not the larger environmental context. Thus, little research exists examining the root causes of the racial disparities in maternal health in the United States,” says Samia Noursi, Ph.D., ORWH’s Associate Director for Science Policy, Planning, and Analysis. “Understanding the variations in experiences across socioecological domains between White and minority women in the United States is important in developing more effective policies and programs to reduce racial disparities in MMM and, ultimately, save mothers.”

You can read more about MMM and associated ORWH initiatives on the ORWH MMM web portal and learn more about Black Maternal Health Week here.